The plains that never end…

Situated in northern Tanzania along the Kenyan border, Serengeti National Park stretches nearly 15,000 square kilometers across sweeping savannah and swaying grassland. Home to an innumerable roster of wildlife, the UNESCO-recognized park draws scores of safari-goers each year to witness wonders like the Great Wildebeest Migration. Kantibile Afrika camps are strategically situated in exclusive regions of the park to allow prime access to incredible animal sightings year-round. 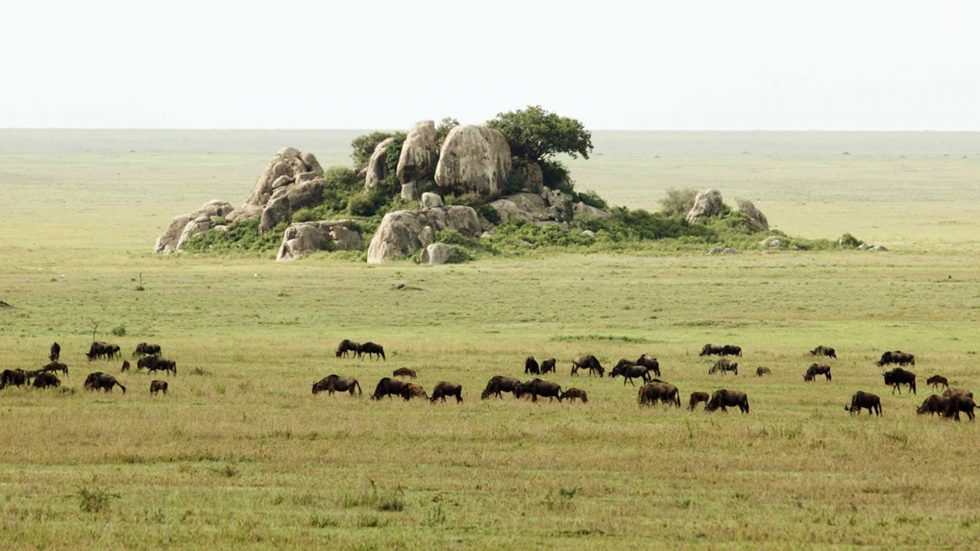 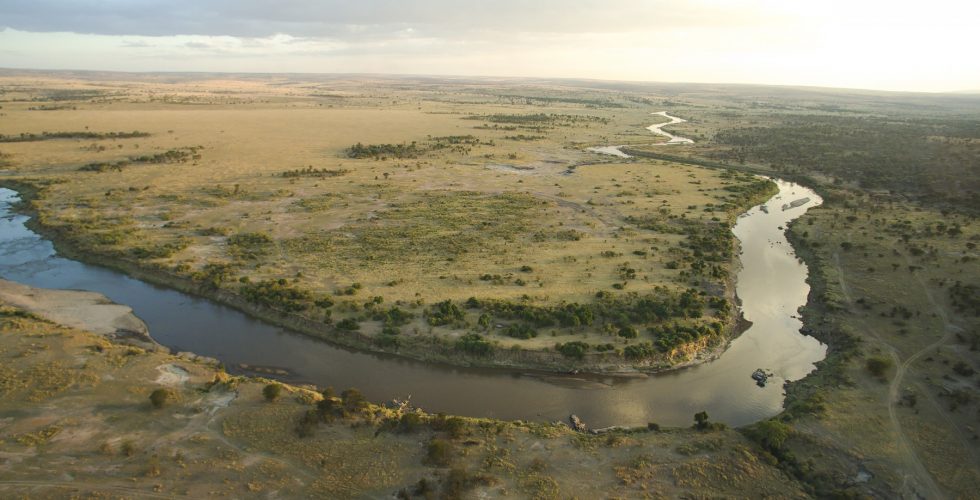 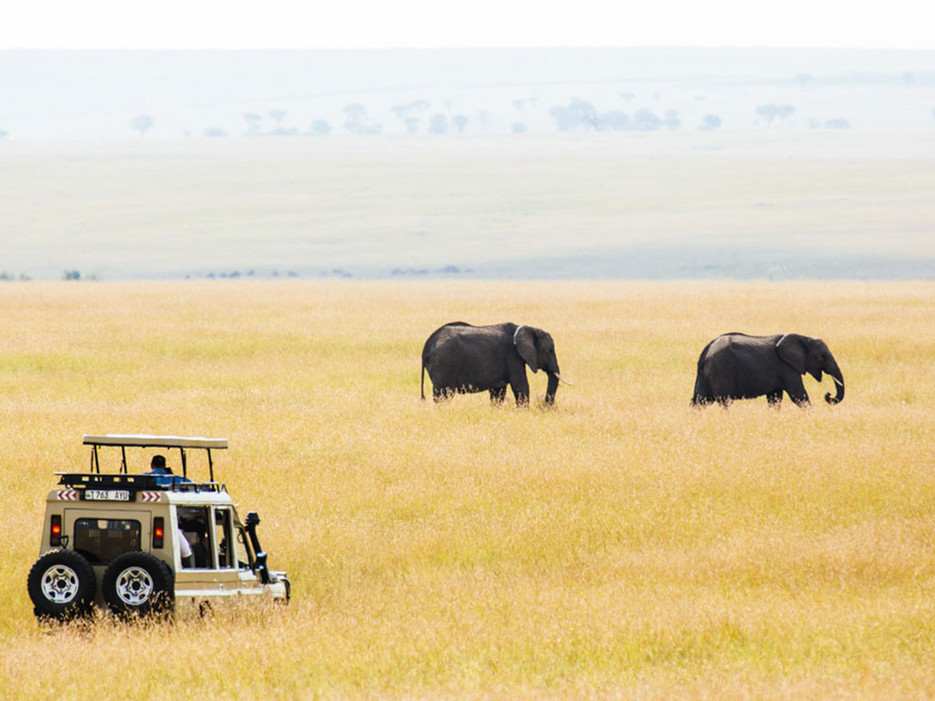 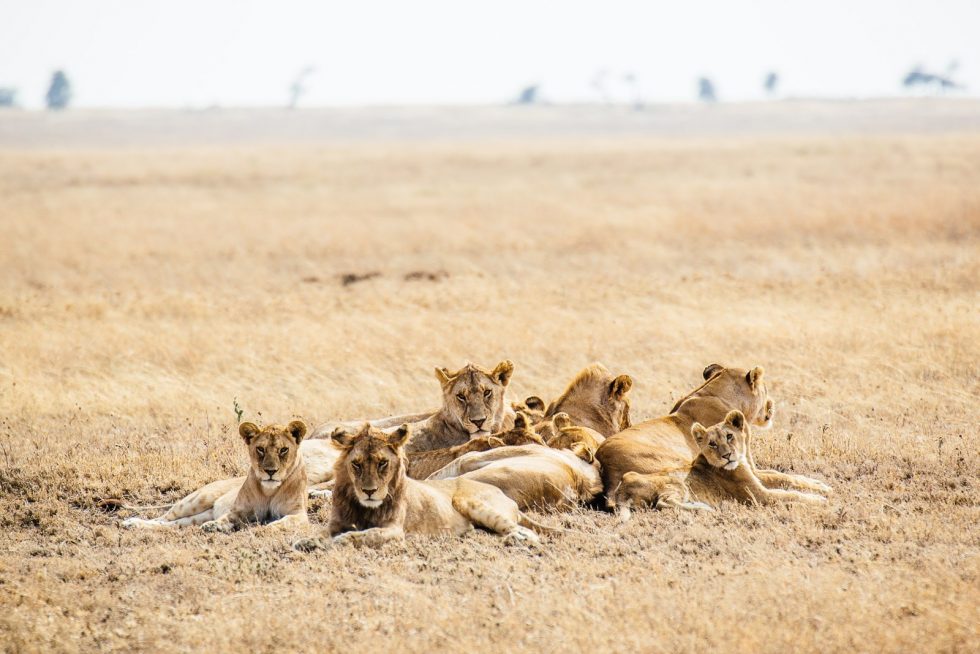 Imagine… After morning tea at the privacy of your verandah followed by a sumptuous breakfast served on the open grass plains, you set off with your private guide in your exclusive Land Cruiser, opening up your horizon to welcome the next exciting sighting at your own pace with no one else nearby. If spotting a pride of 20 lions has already been checked off from your wish list while you were approaching Camp the previous evening, there is always the alluring sight of the beautiful Lilac-breasted roller that would bring pleasure to your eyes, or the serendipitous encounter with the colourful cherero—African lovebirds—that would bring music to your ears.

Just south of the equator, one of the world’s most magnificent wildlife migrations commences in the Serengeti. Some two to three million grazing animals—zebra, gazelle, and wildebeest among others—embark on an epic journey around the park, following seasonal rains and the nourishing grasses that grow in their wake. During July and the subsequent months, nearly 1.7 million wildebeest make their dramatic crossing of the Grumeti and Mara rivers, an iconic safari spectacle that draws onlookers—and crocodiles—from near and far. Some herds may pay the Maasai Mara a brief visit when searching for fresh pastures, while most herds remain in Northern Serengeti, until November when they begin heading south again. The antelopes continue their journey to reach their home in Central Serengeti, before moving farther into the southern plains to sire calves before the cycle begins anew. 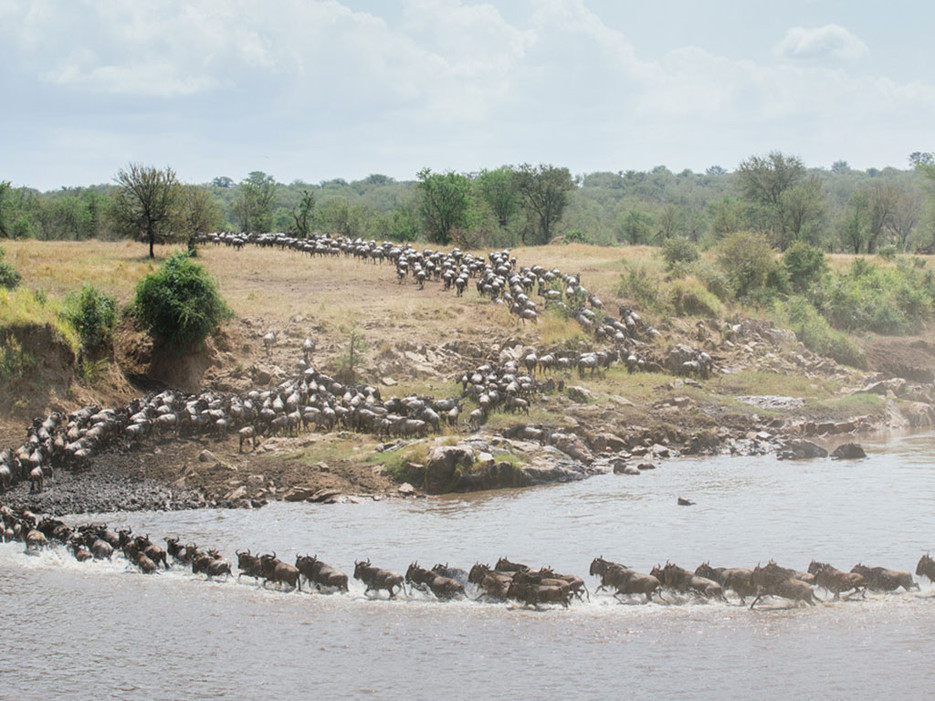 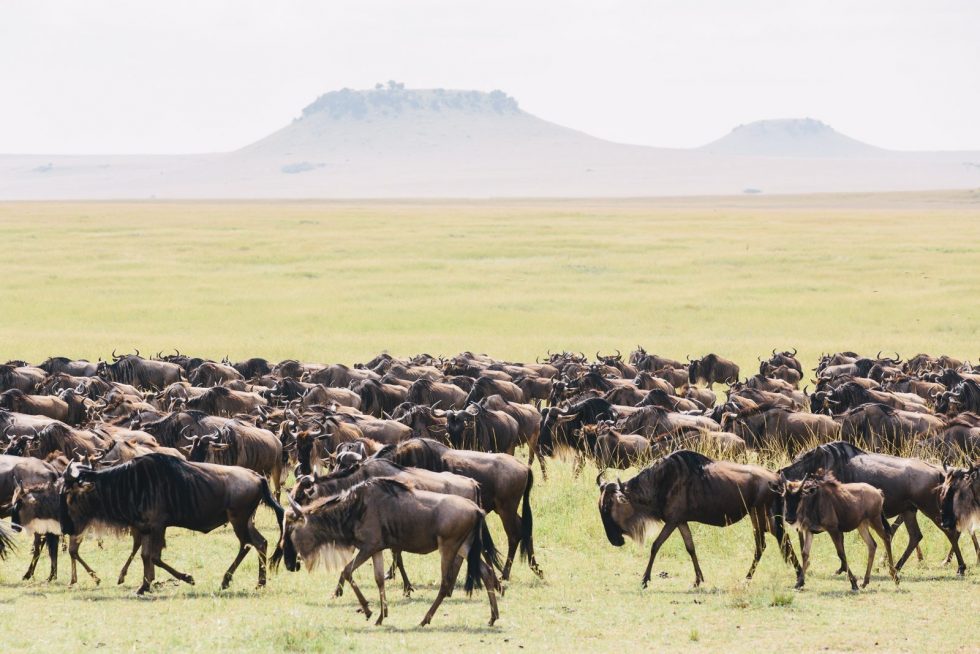 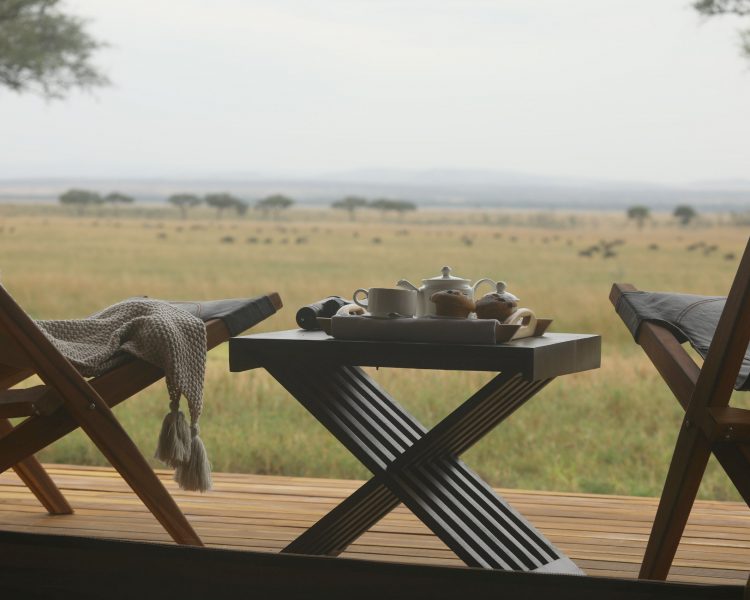 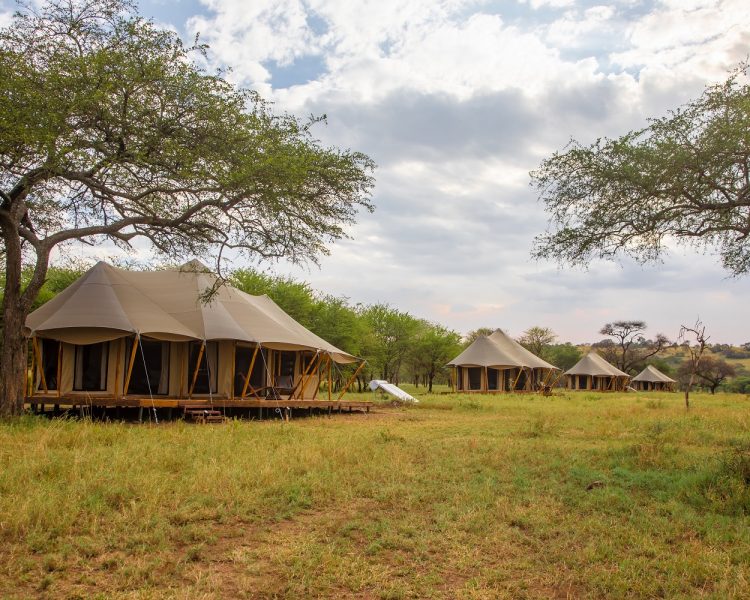 Thoughtfully positioned in quieter locales, the Kantabile Afrika portfolio of camps ensures guests a more authentic wilderness experience with unique exposure to the wonders of the Serengeti. Aurari Camp, situated in the Mara region of the park’s north end, is an auspicious outpost for observing the prime events of the Great Wildebeest Migration. Located in the heart of the park, on the way to the Western Corridor, Cherero Camp welcomes the area’s lion, elephant, giraffe, and antelope populations, in addition to traveling wildebeest.

Whether you are a couple, a family or a group of friends, searching for the perfect balance of adventure and relaxation, we can help you make your dream come true!

Special Offers Delivered to Your Inbox

Want to get the best offers for your stay in the Serengeti? Look no further! We’ve got the most attractive offers ready for you.

Whether you are a couple, a family or a group of friends, searching for the perfect balance of adventure and relaxation, we can help you make your dream come true!

Still dreaming of your luxury safari?

Don’t have any specific plans for your holiday yet? Only looking for information? Don’t worry! Send us a quick message and one of our experienced safari consultants will get in touch with you.

Want to get up to 50% off on your honeymoon stay with us? Share your contact information with us and we will tell you about our special offers.

Already busy with wedding plans? Need a hand with planning the honeymoon of your dreams? Send us a message and let our experts take care of your travel plans.

Receive updates from the Serengeti and exclusive offers from Kantabile Afrika.